The History of Dentures By Patrick Casey on December 07, 2018 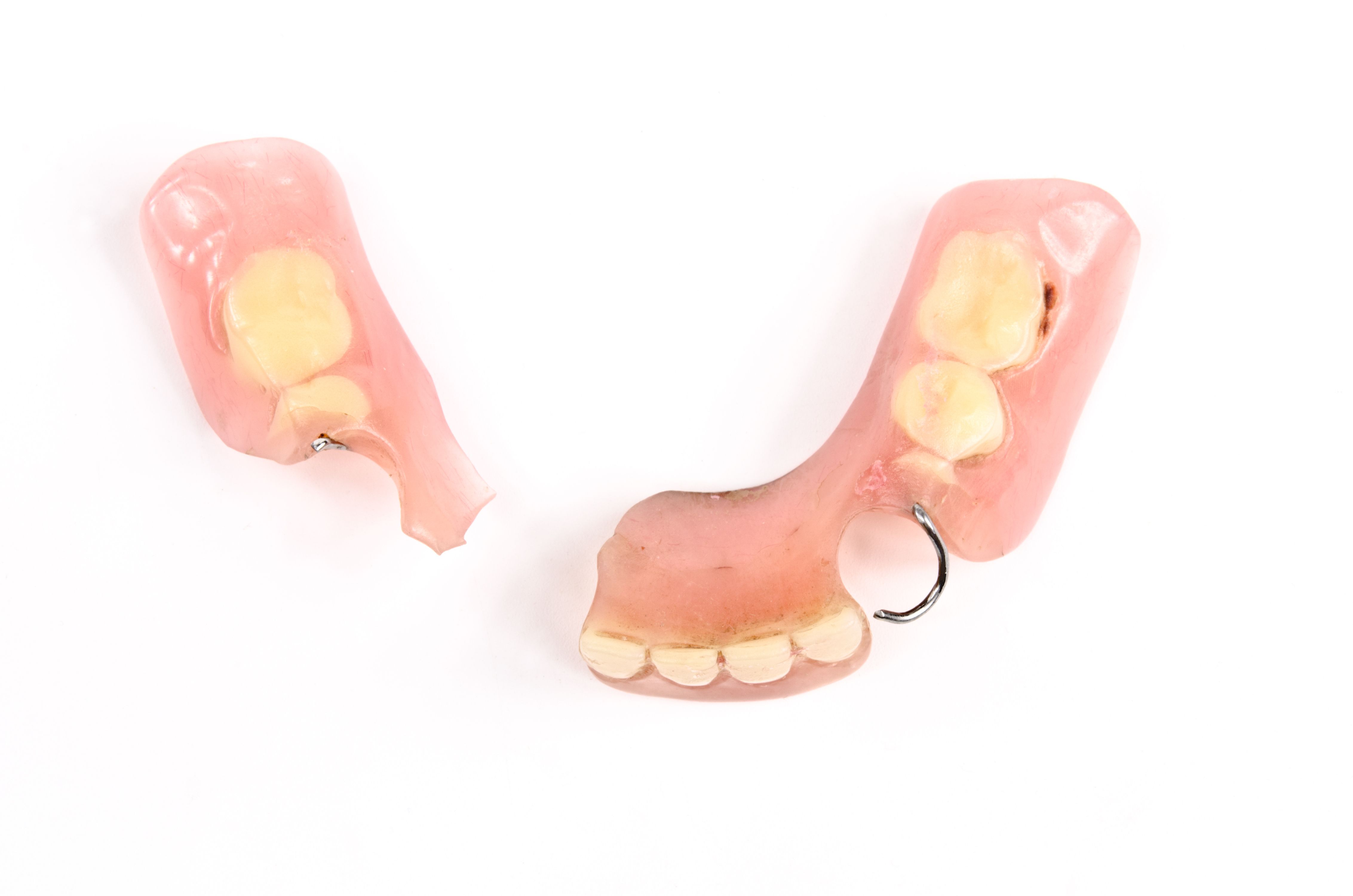 Dentures are a time tested treatment that instantly restore dental function and the smile's appearance for those who suffer from significant tooth loss.

The use of dentures has been dated back to the Ancient Egyptians, possibly as early as 1500 B.C. Evidence of the earliest dentures shows they were typically made of human teeth held together with gold wire.

The Ancient Egyptians weren't the only ancient people to use dentures. The Etruscans, who lived in the area we now know as Umbria and Tuscany in Italy, used dentures made of animal teeth and human teeth placed within a band of gold and attached to the remaining teeth within the mouth using a metal pin.

Around the 16th century, the Japanese began to create wooden dentures. Each set of wooden dentures was carved based on an impression of the patient's mouth, which was made using beeswax.

While early versions of wooden dentures were made entirely of wood, later versions would use ivory, human teeth, animal horn, or a type of rock called pagodite.

During the 1700s, dentures were often made of ivory from hippopotamus teeth, or the tusks of walrus and elephants. Unfortunately, ivory did not make for very durable dentures and those who could afford dentures often needed to have them replaced. Despite ivory's tendency to deteriorate, ivory dentures were used until about the 1800s.

Although dentures with porcelain teeth were available and in use during the 1800s, human teeth were widely used and very popular among Europe's wealthy. During this time, many soldiers died during the Battle of Waterloo, and teeth for dentures were pulled from the fallen soldiers. Because of this, dentures using human teeth were often called “Waterloo teeth.”

Dentures made of human teeth were in high demand during the 1800s, largely because of an increase in sugar consumption and the related uptick in tooth loss. Demand was so high that some people would sell their teeth and graver robbers would steal teeth and sell them to denture makers.

Porcelain dentures continued to evolve into the 1800s as others began setting the porcelain teeth in gold plates and later a new type of hardened rubber called Vulcanite.

Vulcanite dentures remained popular until the 20th century, when acrylic resin became the new standard. Acrylic resin can be crafted in any color to match the shade of each patient's mouth, creating a natural look.

Acrylic resin is also easily molded using impressions from the patient's mouth, allowing a comfortable fit, all of which led to the popularity of acrylic resin in denture manufacturing.

These implants help to firmly secure the dentures in place. Implant-supported dentures have made it possible for today's denture wearers to enjoy a more secure, natural feeling experience when eating and talking.

If you are missing one or more teeth, our dentists can help. To learn more about your options for tooth replacement, please call (514) 937-6558 to schedule a consultation. 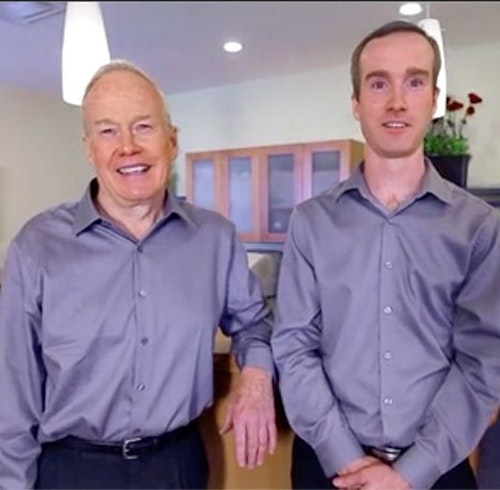 Our team of dental professionals is focused on patient care and comfort. Our dentists use the latest techniques and innovative technologies to provide fast and efficient treatment. Dr. Patrick Casey is a member of a number of international associations, including: Contact us or call (514) 937-6558 to schedule an appointment. 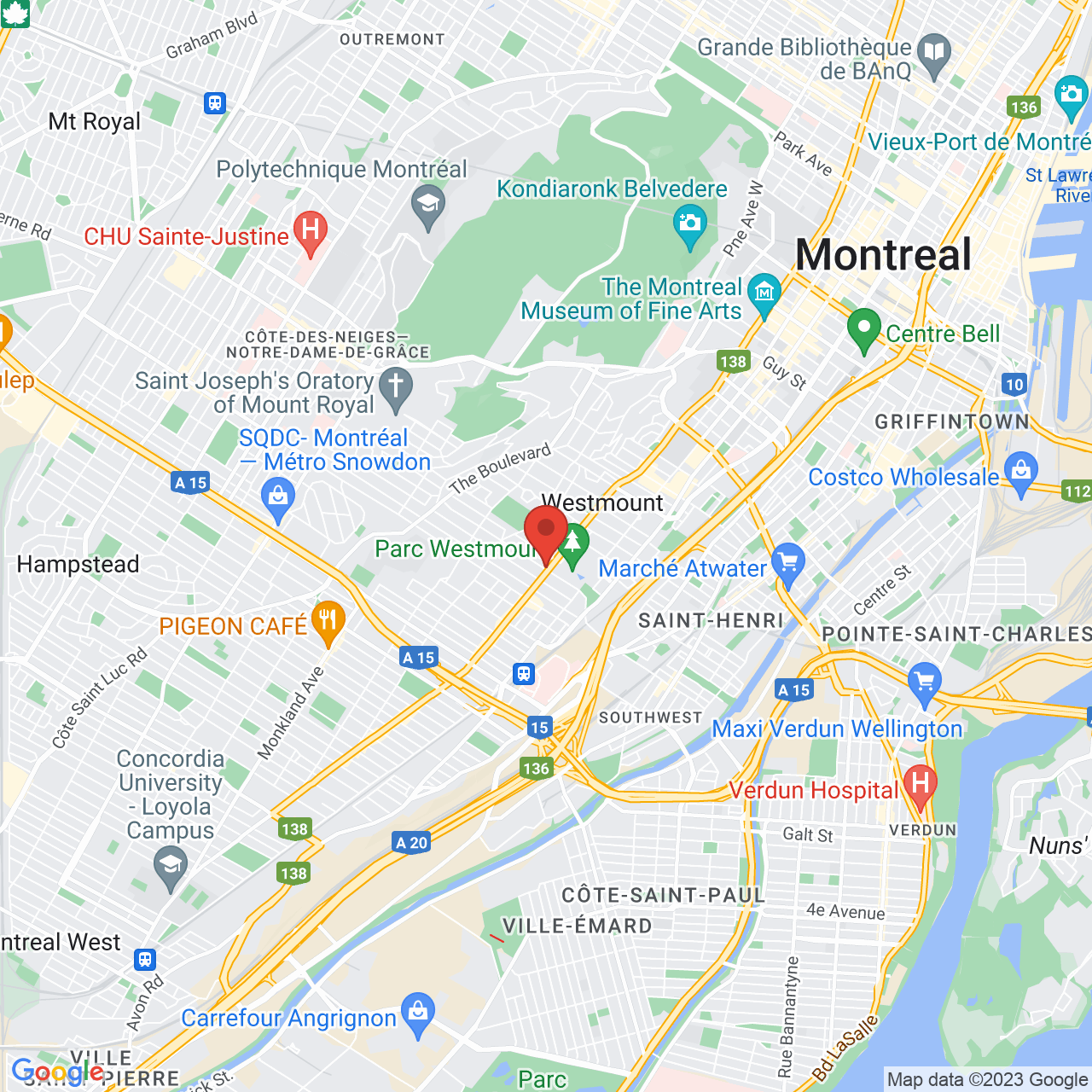 "I felt more like I was talking to a friend than I was to a dentist." Nancy Lanzolla, Patient

*Disclaimer: results are not guaranteed, may not be permanent, and can vary per individual. Some images are of models, not actual patients. 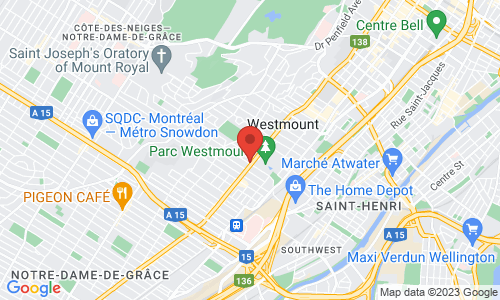